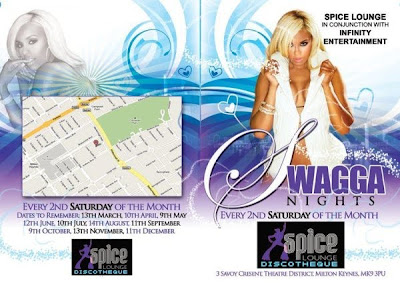 Best Poem in the World

BEST POEM IN THE WORLD

I was shocked, confused, bewildered
As I entered Heaven's door,
Not by the beauty of it all,
Nor the lights or its decor.

It was the folks in Heaven
Who made me sputter and gasp--
The thieves, the liars, the sinners,
The alcoholics, and the “trash.”

There stood the kid from seventh grade
Who stole my lunch money twice.
Next to him was my old neighbor
Who never said anything nice.

Herb, who I always thought
Was rotting away in hell,
Was sitting pretty on a cloud,
Looking incredibly well.

I nudged Jesus, 'What's the deal?
I would love to hear Your take.
How'd all these sinners get up here?
God must've made a mistake.

'And why is everyone so quiet,
So somber - give me a clue.'
'Hush, child,' He said, 'they're all in shock.
None thought they'd be seeing you.'

Remember...Just going to church doesn't make you a
Christian any more than standing in your garage makes you a car.

And a church is NOT a museum of saints

but a hospital for sinners

Every saint has a PAST...
Every sinner has a FUTURE!

Posted by Chemi Che-Mponda at 1:25 PM No comments: 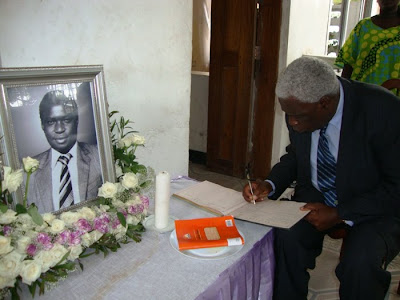 I am writng this piece from Nairobi. Actually I am in process of soon transiting to Kampala. I have been busy the whole day with some official business with some senior officials from the Ministry of Education here. Under the circumstances, taking into consideration the recent problems facing the top officials of the Ministry, I am happy to say that my 'mission' has been sucessfuly accomplished.

Following a short break in my official engagements I rushed into my hotel's internet room to, among others, catch up with the latest news from Bongoland. I happen to be an ardent follower of Michuzi's blog for the simple reason that it enables me to catch up with the latest info-news from home.But today's updates included the shocking news of Reginald Mhango's passing on.

There is no doubt the likes of me and many otthers who were inducted into the Tanzanian Daily/Sunday newsroom in the mid to late 70s must have received the shocking news with utter helplessness. Me and my colleagues, who include Franklin Mziray and Wence Mushi sauntered into that newsroom in 1977 from the University of Dar es Salaam with the fresh arrogance that we, fresh graduates from the 'Manzese' University, were masters of the journalism profession.

I have to admit that in due course, thanks to Reginald Mhango, fondly called 'Reggie', we were made to swallow our pride and learn the ABCs of the profession in a very conducive and inspirational manner. It is thanks to Reggie who took time, unlike many other senior editors at the paper, to lovingly tutor us in the art of writing simple undertandable language which worships facts.

Many of us have gone into different ways of life but none, and I am sure I speak for most of those who were tutored by Reggie, will forget the important lessons we learnt from his, if I can quote the North Korean-speak ' 'on the spot fatherly guidance' in the profession. By then Reggie was what we called 'kiraka'. He would this day be the News Editor this week and the next one be the Features Editor or Deputyt Editor.

Space does not allow me to say much about him but I can vouch that Reggie played a pivotal role in grooming me and many others into the profession. I and my colleagues will miss him dearly. And we will be left wondering as to who will be the next, Reggie, the comitted and non compromising guide to our nations 'Cub Reporters'.

At times like these it makes all of us roam into our worldly lives' philosophy of the inevitable end. And it is only then that we can serously strive to contribute to a lasting development of a brghter future of humanity for us and our future generations. For only then can our deeds and ideas live in eternity. And that is what Regie has has lovingly left us with.

My the Almighty God Rest His Soul in Peace! 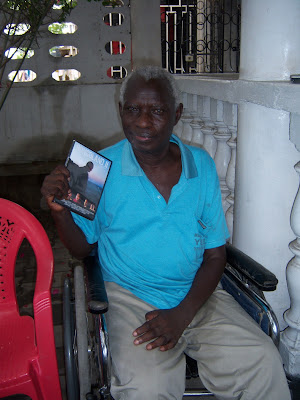 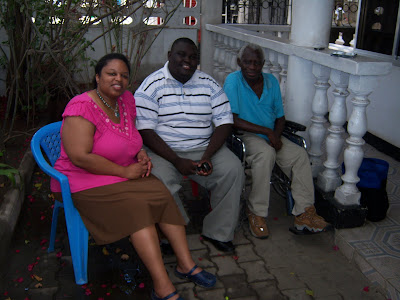 Willis Willis will finally get some of his $1 million lottery jackpot.
On Tuesday, state District Judge Bob Perkins signed an order restoring to the Grand Prairie man $395,000 seized from the bank account of a store clerk accused of stealing the winning ticket.
"I feel pretty good, a bit relieved," said Willis, 67, shortly after the hearing in Austin. "I'm glad we finally made it to this point."
Willis said he planned to spend part of the money on medical bills and a daughter's college tuition.
"It's all stuff that has to be paid for," he said. "Things I really needed the money to take care of."
About $365,000 of the cash restored to Willis was seized by Travis County prosecutors from bank accounts opened by the store clerk, Pankaj Joshi. The other $30,000 was recovered from people in Dallas to whom Joshi had given money.
Authorities believe Joshi took the ticket from Willis, told him it was not a winner and cashed the ticket himself. He then returned to his native Nepal.
The Nepalese government has frozen an additional bank account connected to Joshi there, said Patty Robertson, a Travis County assistant district attorney. Sean Breen, Willis' Austin-based attorney, said the account is believed to hold around $300,000.
Prosecutors are working with the U.S. State Department to return to the money to Travis County. However, because a foreign government is involved, the process is complicated, Robertson said.
"I really don't have a timetable on when, or if, that will happen," she said.
About $50,000 of the winnings probably won't be recovered because Joshi withdrew it in cash, Breen said.
Joshi, 25, who was a student at the University of Texas at Arlington, is charged in Travis County with fraud and unlawful flight to avoid prosecution. His bond is set at $10 million.
Authorities have gone to great lengths to locate him. Robertson said. They have contacted his parents and notified the Nepal Embassy in Washington, D.C.
Newspapers in Kathmandu, the Nepalese capital, have reported extensively on the case, she added.
Breen said he will continue to try to force the Texas Lottery Commission to award Willis the rest of the jackpot. Lottery officials have refused, saying they consider Joshi the winner because he signed and redeemed the ticket.
After Tuesday's ruling, Breen said he wondered how the commission could still deny that Willis was the winner.
"The judge looked at the evidence and determined it was obvious Mr. Willis was the winner," he said.
Willis bought the winning ticket May 29 at the Lucky Food Store at 902 Great Southwest Parkway in Grand Prairie, authorities said. He returned there May 31 to have the Mega Millions ticket and others scanned to see whether they were winners.
The Mega Millions ticket was a winner, but Joshi, who scanned it, gave Willis only $2 for a Cash 5 ticket, authorities said. 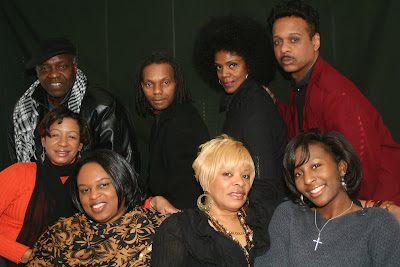 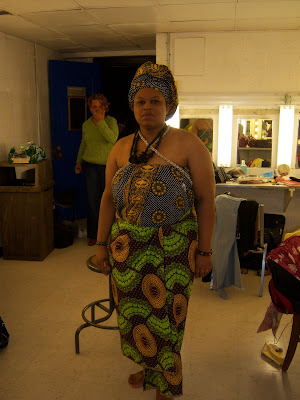 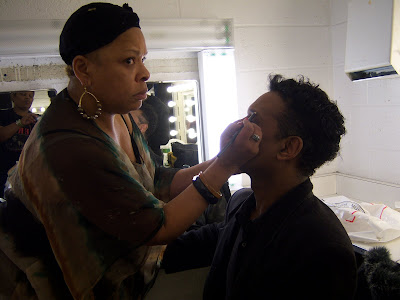 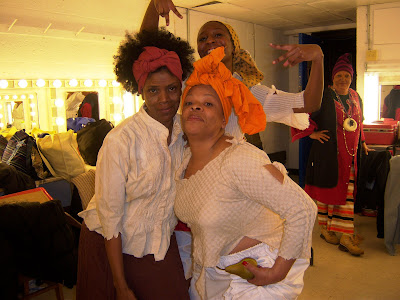 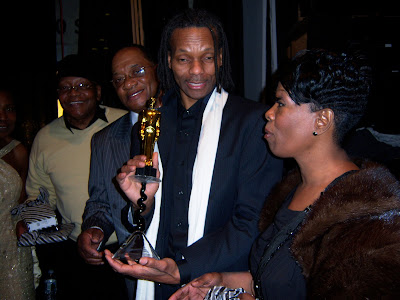 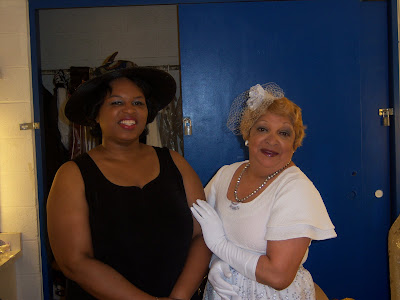 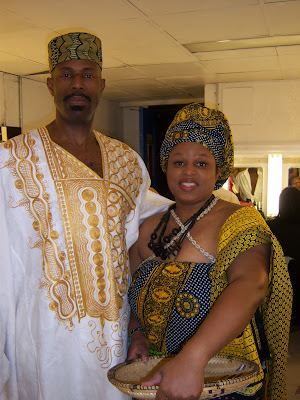 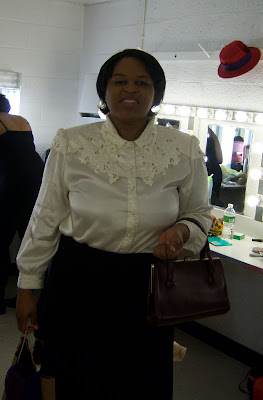 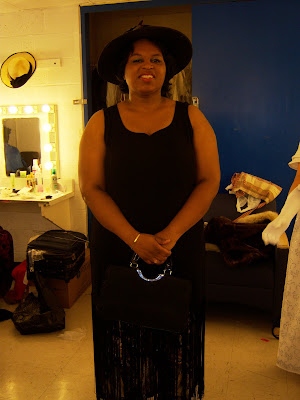 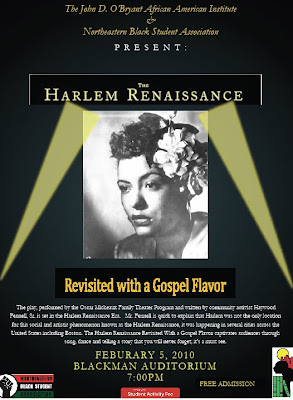 Posted by Chemi Che-Mponda at 12:18 AM No comments:

Posted by Chemi Che-Mponda at 5:50 AM No comments: 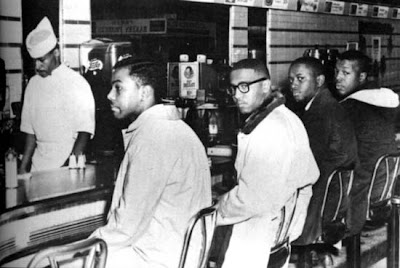 Kusoma habari ya Greensboro Four BOFYA HAPA: http://www.cnn.com/2010/US/02/01/greensboro.four.sitins/index.html?hpt=C1
Posted by Chemi Che-Mponda at 11:08 AM No comments: