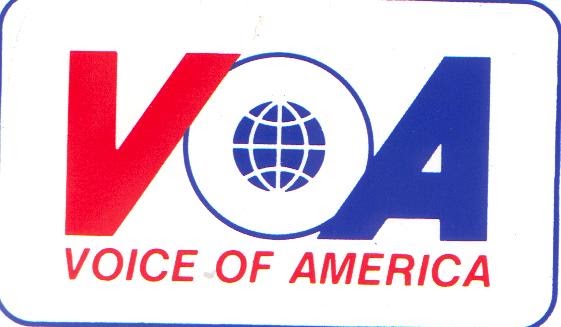 Some VOA Journalists Forced to Leave US soon as Visas Expire

WASHINGTON (AP) - More than a dozen journalists with the U.S. government's premier international broadcaster may soon have to leave the United States as their visas expire with no action from the agency's new leadership. Congressional aides say some 16 Voice of America journalists will be forced to return to their native countries in the coming weeks unless the government agrees to either renew their visas or extend grace periods for them to depart. Several of them could face difficulties at home because of their work for VOA, the aides said. The agency has said it's conducting a review of its visa practices but has offered no other details.

Posted by Chemi Che-Mponda at 10:43 AM No comments:

NAIROBI, Kenya (AP) -  Kenya's police have teargassed protesters holding a peaceful demonstration against alleged corruption including the theft of supplies for the fight against COVID-19. At least 12 demonstrators from a group of 100 protesting in different parts of Nairobi, the capital, were arrested by police, said central business district police chief Mark Wanjala. Picketing and protesting are rights guaranteed by the Kenyan constitution but police argue that they dispersed Friday's demonstrations because of concerns that large gatherings could lead to the spread of the coronavirus. However, protest organizer, Wanjeri Nderu, who runs a consumer watchdog site on Twitter called 'Buyer beware," charged that police were being used to silence demonstrators. 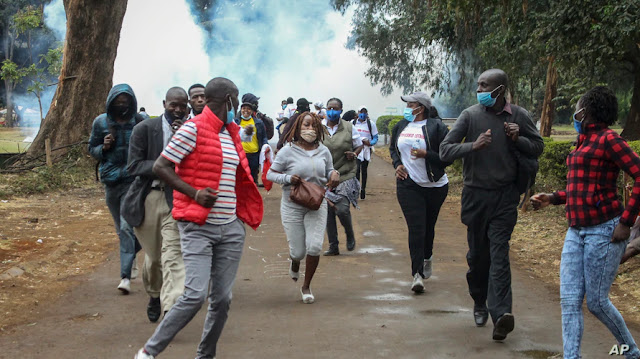 Posted by Chemi Che-Mponda at 10:33 AM No comments: