NAIROBI, Kenya (AP) - The United States said Wednesday it is "gravely disappointed" and will reevaluate its relationship with South Sudan over the failure of its rival leaders to form a coalition government according to the country's fragile peace accord.

President Salva Kiir and opposition leader Riek Machar last week agreed to postpone the formation of a coalition government for 100 days. They had faced a Nov. 12 deadline but said security and governance issues needed to be resolved.

The State Department statement said that "their inability to achieve this basic demonstration of political will for the people of South Sudan calls into question their suitability to continue to lead the nation's peace process."

The U.S. said it will work bilaterally and with the international community to "take action against all those impeding South Sudan's peace process." That could mean sanctions. 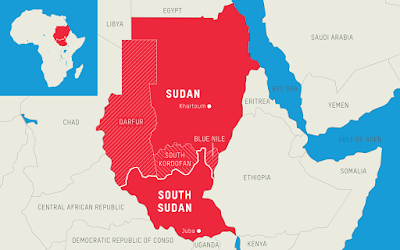 "The president wasn't willing to extend until we realized the opposition was adamant to see the extension done or they'd go back to war," Ateny asserted.

South Sudan's civil war erupted in late 2013, just two years after the country's independence from Sudan, when supporters of Kiir and Machar, then his deputy, clashed. A previous peace deal under which Machar returned as Kiir's deputy fell apart amid fresh fighting in 2016 and Machar fled the country on foot.

South Sudan experts have warned that without a new approach, the current uneasy situation may well be the same when the 100-day period ends in February.

The oil-rich country is slowly emerging from five years of fighting that killed almost 400,000 people and displaced millions. The fragile peace agreement signed in September 2018 has been riddled with delays and a lack of funding.

Pope Francis on Sunday called for South Sudan's politicians to salvage the peace deal and announced he intends to visit the East African country in the coming year. In a striking gesture of concern earlier this year the pope knelt and kissed the feet of Kiir and Machar to encourage them to strengthen the faltering peace process.

Posted by Chemi Che-Mponda at 11:04 AM No comments: 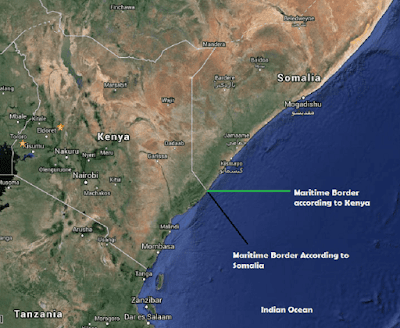 The report, made public this week, says Kenya's military denied involvement in the attacks. The military did not immediately respond to a request for comment Friday.

Hormuud Telecom Somalia says the attacks violate international law. The company asserts that its communications masts have been attacked 10 times by Kenya's military over the past two years.

The attacks have caused at least $5 million in infrastructure while destabilizing communities, undermining Somalia's economic development and impeding the coordination of humanitarian efforts, a company spokesman said.

Many people in the Horn of Africa nation long wracked by extremist attacks and climate shocks such as drought rely on remittances wired from family members in the Somali diaspora.

The destruction of telecom infrastructure may be aimed at curtailing the transmission of intelligence on troop movements or extremist operations, Hormuud said.

Kenya sent troops to Somalia in 2011 to fight al-Shabab, which also carries out attacks inside Kenya. As assault on a luxury hotel complex in the capital, Nairobi, in January killed 21 people.

Posted by Chemi Che-Mponda at 10:44 AM No comments: 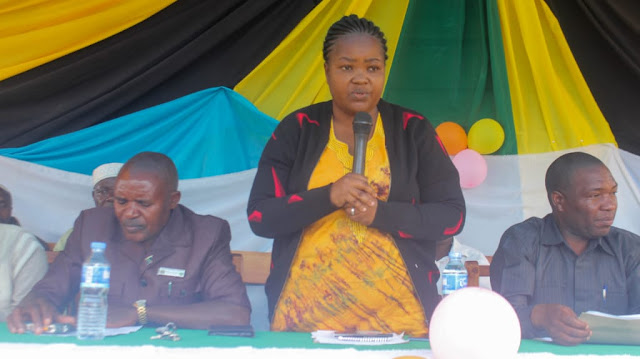 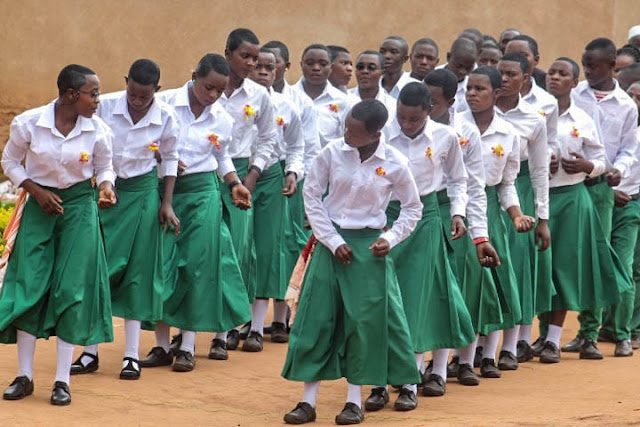 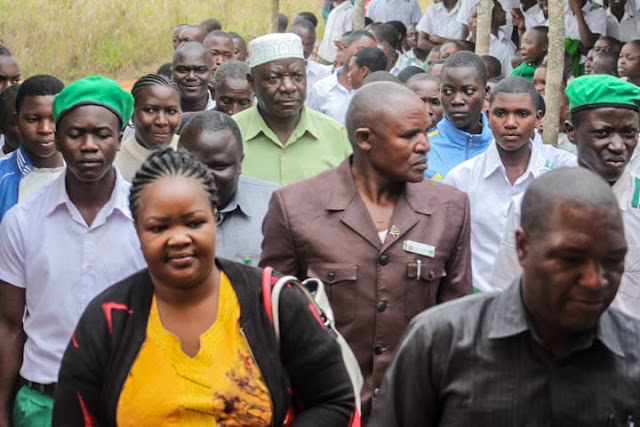