It is with great sadness and a heavy heart that I announce the passing of my friend and acting buddy, Charles Lee Jackson aka. Mzee Matumbi. He was also a fellow member of the Screen Actors Guild (SAG AFTRA). He died at his apartment in Dorchester, MA from natural causes. Funeral arrangements are pending. We will miss you Charles. 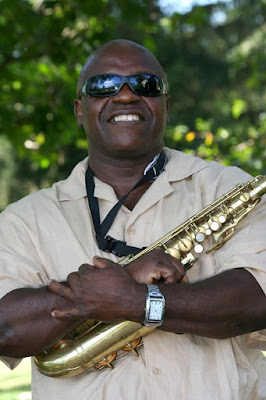 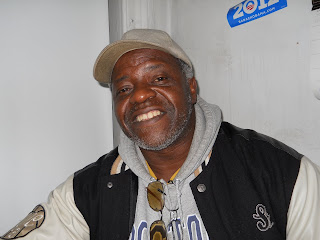 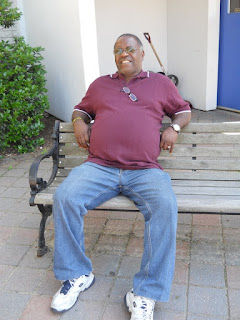 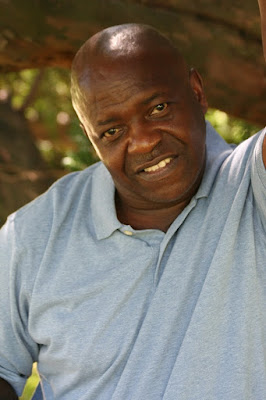 He did background work in several TV shows and  Hollywood movies filmed in the Boston Area.

Charles was nominated for Best Actor in a Short Film, Downbeat, at the Massachusetts Independent Film  Festival  in 2017.

You can see the Late Charles Jackson's acting chops in this short film, Downbeat. He was nominated for Best Actor in a Short film at the Massachusetts Independent Film Festival in 2017.