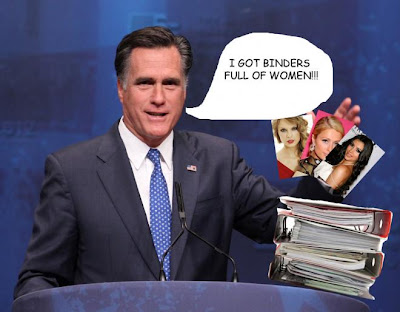 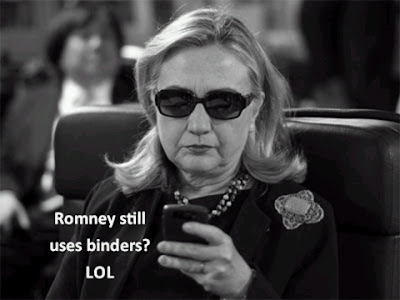 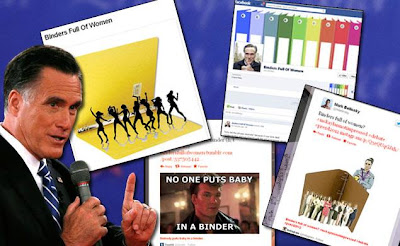 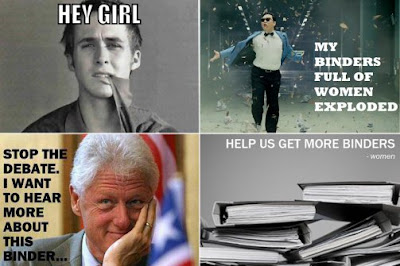 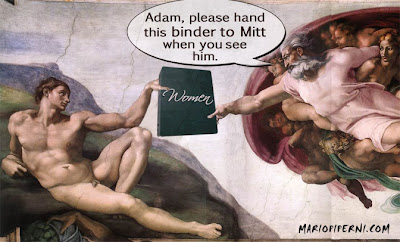 When people say, "Don't count on the government to do it," it's naiveté at its best.

Christie aged noticeably overnight; Obama had to deal with 750K-job loss a month; the deepest recession since the Great Depression; 2 wars; bin Laden lurking around with his harem; 26% of all voters that are birthers; and religious sheep that didn't make noise under Romneycare but Obamacare!

We can bet that Christie doesn't say, "Don't count on the government to do it," after Sandy.

Let's unite and vote the GOP out early & tell your friends!