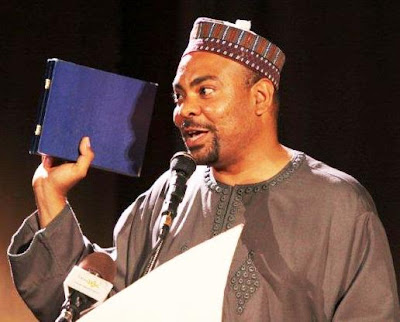 SID Tanzania is one of chapters of SID International and acts as an independent platform organisation, bringing together policy makers, academics, NGOs, the private sector, journalists and others to drive forward the development debate in Tanzania, and subsequently influencing the policy discussion.

Ambassador Juma Mwapachu, Vice President of SID’s Global Governing Council, said: "We are thrilled to have such thoughtful and knowledgeable members to lead SID Tanzania during this challenging period."

“We need to provide a forum for individuals and institutions that are seeking long-term solutions to issues such as good governance, food security and agriculture and gender in development to name a few” he added.

On his appointment, the in-coming President thanked members for the honor to serve SID Tanzania. “More than ever, we need the kind of forum that SID provides for enhanced collaboration, informed debate, and a steady focus on learning and innovation. I look forward to working in these areas with other members.”

“My colleagues and I are committed to broadening the dialogue on crucial development issues and promoting effective economic growth for our people” said Kombo.

Founded in 1957, SID is an international association of individuals and organizations concerned with sustainable economic, social and political development. SID has over 3,000 individual and institutional members in 125 countries and over 65 local chapters worldwide, including in Tanzania.