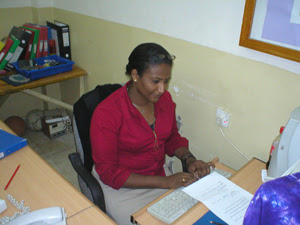 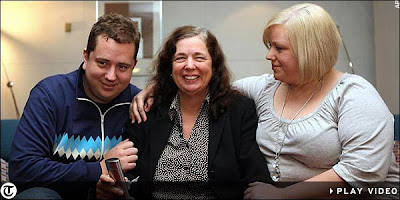 The fact that Gillian Gibbons was arrested over this whole teddy bear incident is beyond me. But I think it shows how impassioned people can become over their beliefs (regardless of if those beliefs are right or wrong). I think that’s what’s so infuriating and brilliantly scary about this situation.

As a Christian who hears the name of Jesus mocked, cursed, trampled upon, and made fun of almost every day of the week, I should get as blindly irate and angry as these people did, but I don’t. Why? To be honest, I don’t know. Maybe because I understand what Christ said when He told His followers (and future followers) that people would hate us for His names’ sake. Maybe part of my peace is because I’ve grown accustomed to the belittlement and hatred cast towards Christians in modern society. I don’t know what it is exactly. All I know is that Jesus said that we should love those who persecute us. He also said that vengeance is His. God will repay for the wrong that is done against His children. I just have to continue to stand up in love for what I know is right–even if I stand alone.

But anyway, I’m so thankful that Gillian came out of this craziness in good health & good spirits. In the great words of Gordon Brown, “Common sense has prevailed.” And in modern society, that’s a marvel. Common sense ain’t so common anymore.