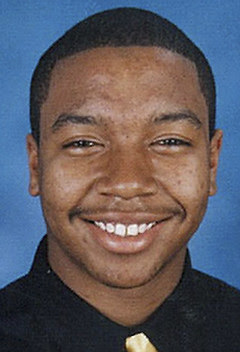 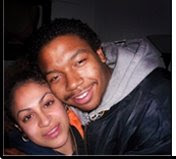 Justin Cosby, of Cambridge, was shot in the abdomen late Monday afternoon while standing on a stairway leading to a common area inside the Kirkland House, an undergraduate dorm. He was found outside the building by police.

The dorm has an electronic security system, and Middlesex District Attorney Gerry Leone said authorities were looking into how Cosby got into the building.

"It's just so strange. He was fine, healthy yesterday," Denise Cosby told The Boston Globe. "I just can't believe my son is not here today. Inside I'm just torn up, I feel like someone has murdered me."

No arrests had been made by Tuesday afternoon.
Harvard referred all questions to the district attorney. Leone said it appeared the shooting was isolated.

After the shooting, students were told to remain in the dorm for several hours as police interviewed potential witnesses.

Harvard police added security, mainly as a precaution, and students were allowed to move freely inside the dorm Tuesday.