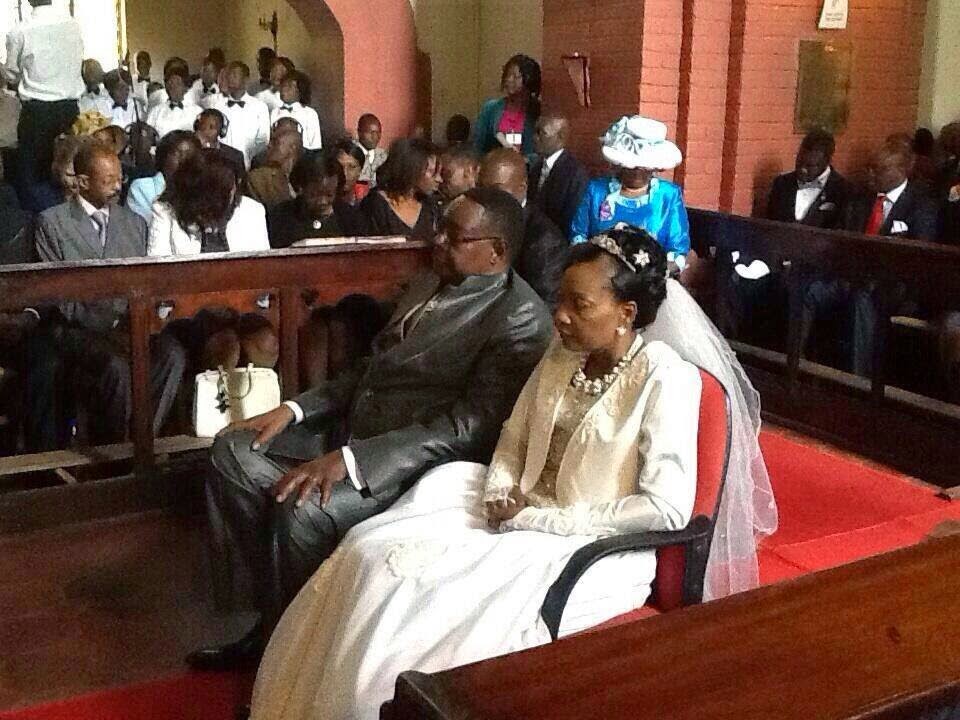 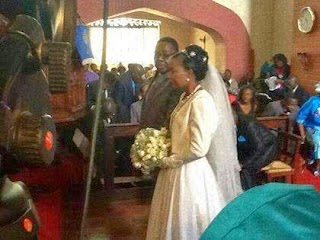 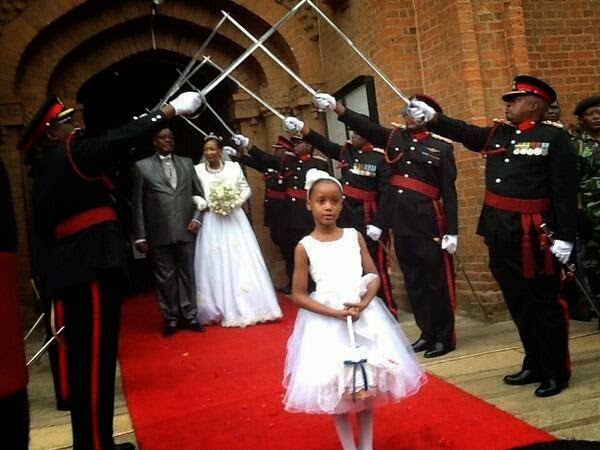 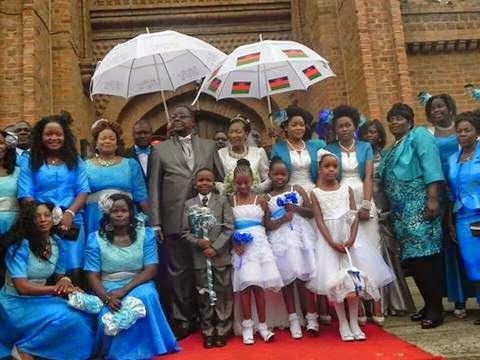 Malawi’s newly elected head of state is set to marry on Saturday. President Peter Mutharika will wed his longtime fiancée Gertrude Maseko, a former parliamentarian, at a private ceremony according to Peter Mukhito, co-chairman of the presidential wedding organizing committee.

The couple and some of their “well-wishers” are expected to fund the wedding, after Mutharika ordered government officials to ensure that no state funds are used to organize the nuptial ceremony.

Mukhito said foreign dignitaries, members of the diplomatic corps, friends of the couple and residents of the region Mutharika hails from have been invited to be guests at the wedding this weekend.

“The wedding would be officiated here in Blantyre and after a reception will follow at Ndata Farm,” said Mukhito. “The bill is being footed by the president himself and some well-wishers. In fact, His Excellency has directed that no government money should be used on this wedding…we have religiously followed the directive from the president that no government money should be used for the wedding.”

Mutharika, 74, is a widower with two daughters and a son. He was however accused of being gay during the run up to last month’s general election.
Posted by Chemi Che-Mponda at 8:53 AM

Congrats to the President. I guess he wanted to dispel the rumours that he is Gay.