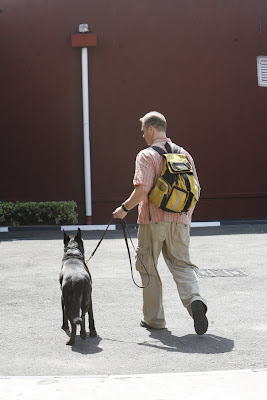 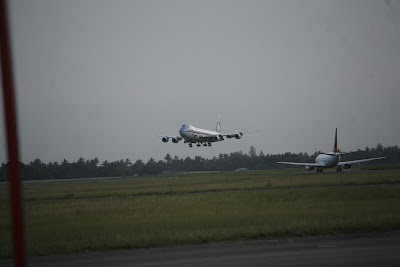 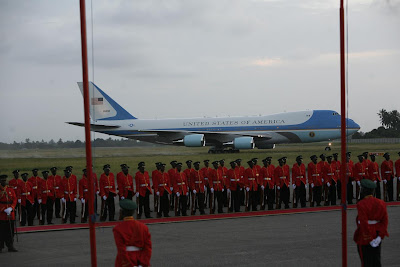 A grand welcome awaits President Bush and his wife, Laura. 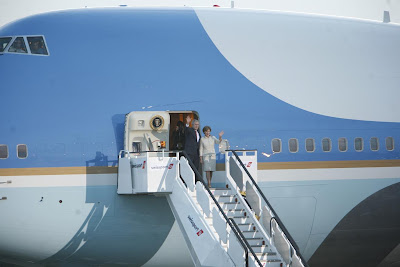 President Bush and his wife disembark from Air Force One. 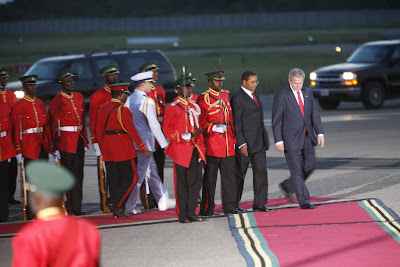 All Photos from Michuzi Blog and were taken by famous Tanzanian photojournalist, Muhidini Issa Michuzi:
Posted by Chemi Che-Mponda at 11:29 AM